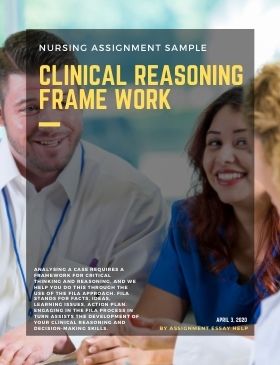 Case Study: You are working in a hospital that services a number of remote Aboriginal communities. You are contacted by a community nurse from a remote Aboriginal community about John, a 19-year-old Aboriginal man who has been brought to the clinic by his relatives because he is acting strangely. He has not been sleeping and this irritates the relatives he is staying with because he moves around their house at night. He has been noted to talk to himself and has been inappropriately angry with his relatives at times.
You obtain a history that John has not had previous episodes of psychiatric illness that the clinic is aware of. John has been a petrol sniffer in the past and recently has been smoking cannabis regularly. His cousin committed suicide by hanging himself in the community two weeks ago and John started sniffing petrol again shortly after this event. He also had an uncle who committed suicide a few years previously after a period of acting strangely. With specific questioning, John does not appear depressed and does not appear to have any ideas that are out of context with his culture. He does appear to giggle to himself at times and on one occasion, was noted to put a small stone in both ears as if he was trying to block out sound.
You request that a relative who is acceptable to the young man accompanies him to the hospital to assist with “cultural familiarity issues” and translating, if necessary, as the hospital may have Aboriginal translators but they may not be proficient in the young man’s traditional dialect. In some Aboriginal communities in the Top End of the Northern Territory, there may be five spoken traditional languages, as well as a range of dialects.
Problem-based learning (PBL) is a teaching and learning strategy, which emphasizes a student-centered approach, and encourages student to be self-directed in their learning. PBL problems come from clinical cases, and are the learning triggers for group discussion. Through minimal guidance from a tutor, learning issues related to case problems are generated via a brainstorming discussion process. In the process of problem-solving, students learn to gather patient-related information, interpret objective and subjective results, and develop individualized care plans on a patient-centered basis.
Analysing a case requires a framework for critical thinking and reasoning, and we help you do this through the use of the FILA approach. FILA stands for Facts, Ideas, Learning issues, Action plan. Engaging in the FILA process in turn assists the development of your clinical reasoning and decision-making skills.
Refer to the attached documents and complete the blank FILA table for the above case study as you plan the care of your patient.