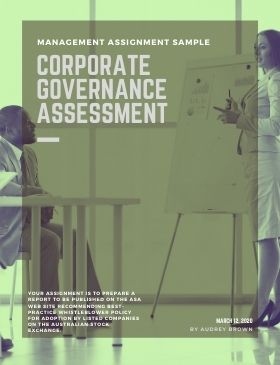 In many countries, the share of females in the board of directors of the company is very low. This had become an issue as governments are formulating policies to increase the share of females in the company (Adams & Ferreira 2009). In 2006, the government of Norway introduced a policy that the share of males and females on the board of directors should be at least 40% in all companies. This policy was originally implemented in the year 2008. After this policy, Iceland, France, and Spain also incorporated female quotas while in the Netherlands, Italy and Belgium, the policy of allotting gender quotas has only passed the first step of the legislative process…………………..