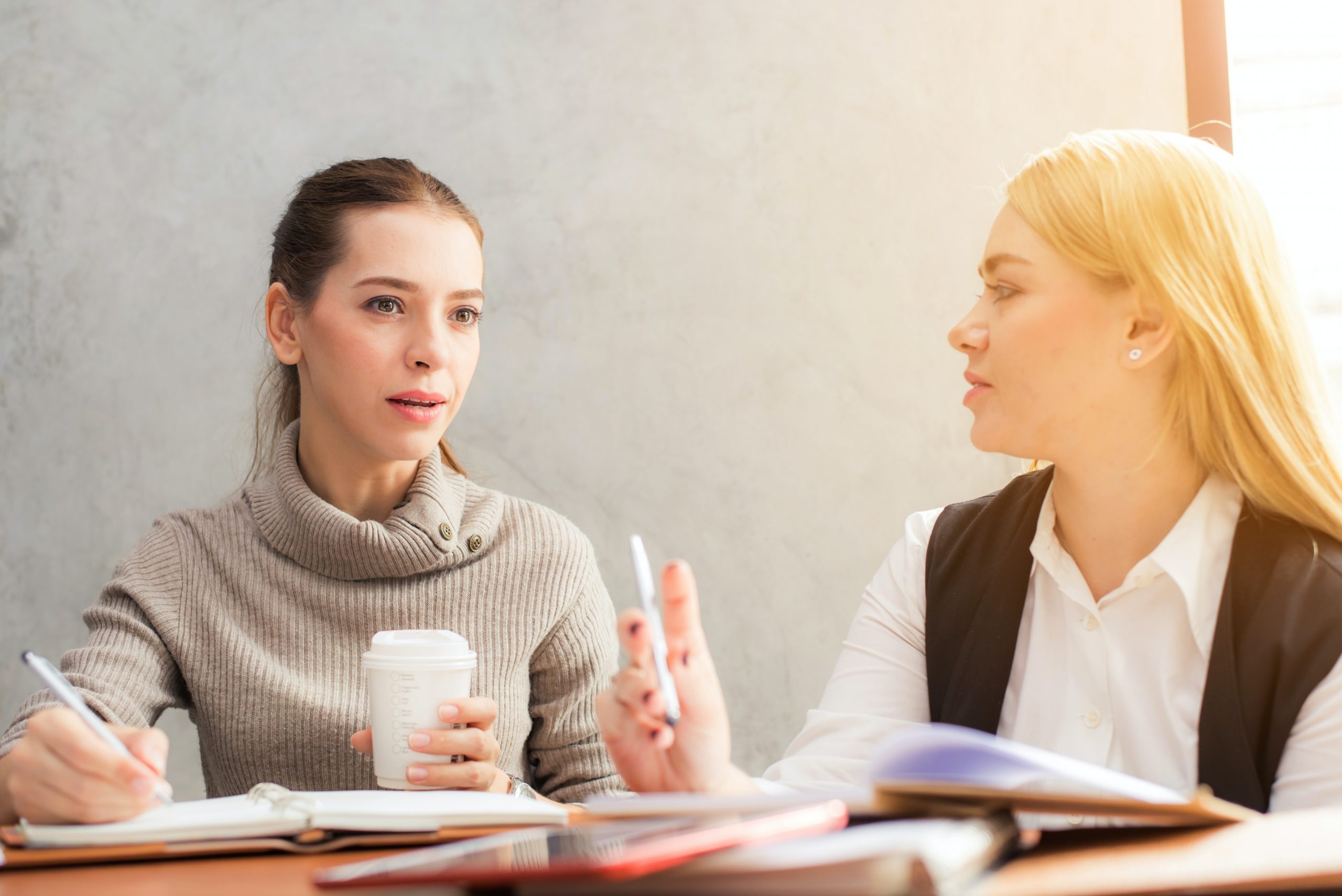 Why Conversation Is Maybe Killing You Slowly

Conversations may be of varied types. We have written conversations with friends and family over email or messages and also verbal communication through means of telephones and face-to-face interactions. Interacting with your close friends and family members is an entirely different experience when compared to interacting with colleagues or seniors from one’s department at work. This is because a certain set of rules applies in the formal arena.

These rules, if not adhered to, may result in the use of offensive language and uncalled consequences. Hence, it is of prime importance that the working population is aware of these rules so as to leave a good impression on official counterparts. Not only while working, a sense of saying the right thing at the right time also comes in handy in various other situations of life, such as interacting with strangers in a party or dealing with elders.

Avoiding StatementsIt is always suggested for an individual to refrain from making statements in the second person in a formal environment. There are several reasons why addressing someone as a second person is not advisable in an office scenario. Some of them are: 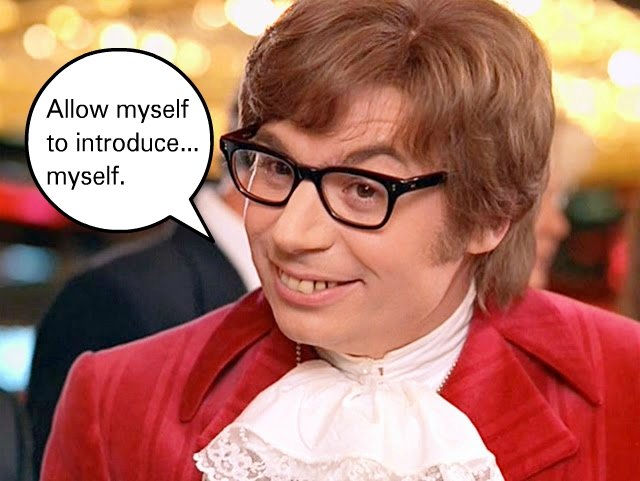 Normally “YOU”, as a word, is generally used to address people in common. However, when addressing a particular person at work or in an audience, it is advisable that one uses a more specific term. Otherwise, it may lead to you making statements that are technically incorrect. For example, if I make a statement saying, “I completed my graduation from University of Amsterdam. You could learn many things from the course”, as an informal statement, it would be termed as appropriate.

However, if I were to make the same statement in a formal conversation, I would be making a technically false statement. This is because if I attend a course at the University of Amsterdam, you cannot learn anything from it unless you attend it yourself. Hence, a more appropriate statement in this case would be, “I completed my graduation from University of Amsterdam. If you attended the courses at the University, you could learn a lot of things too.”

2. Creation Of A Virtual Wall Between Reader And Writer: 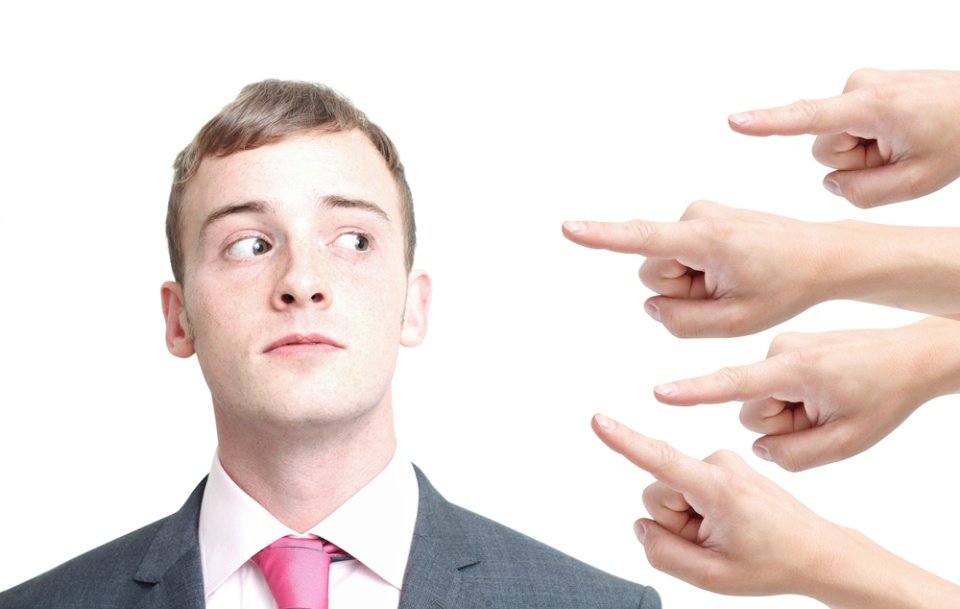 When an essay is written to address the reader as a second person, it may lead to the reader feeling a sense of disconnection with the writer or the writer may even sound obnoxious. For instance, when an article reads “You shouldn’t break the law”, it implies that the writer is making an attempt to preach something to the readers.

However, this may work against him and leave the audience annoyed. Thus, assignment help experts recommend that to avoid such circumstances, the writer must make use of the third person. This can be done with the use of words like “we” or “us” so as to let the readers stay connected with him. This way, readers feel that the writer is not a superior, but is at the same level as them. This is what helps them relate more with the writer and his work. 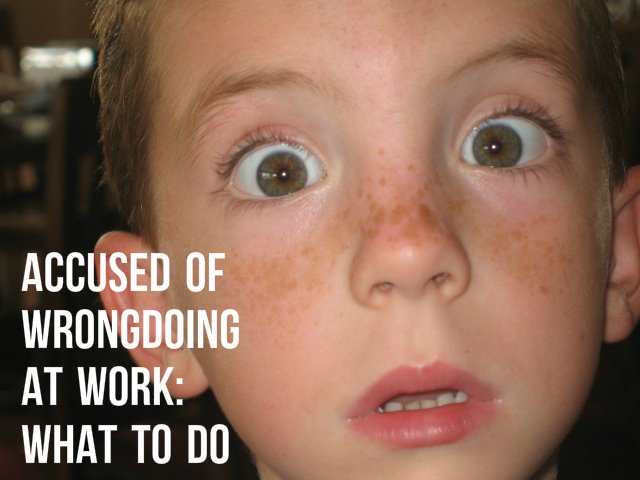 Assignment providers in Australia believe that a lot of times, using the second person in your speech or article may even leave the audience or reader believing that they were falsely accused of something. For instance, if you say, “If you drink and drive” or “when you get caught cheating in an examination”, it leads to the readers thinking that they are being wrongly accused of deeds they haven’t even committed.

This may slightly offend the readers and they may not want to read the article anymore. Hence, it is best to avoid such situations by the efficient use of first or third person. This would result in nobody getting offended by what the writer has to state. A win-win situation for the reader and the writer shall thus be attained.